The Business – Made in NY: African American Actors 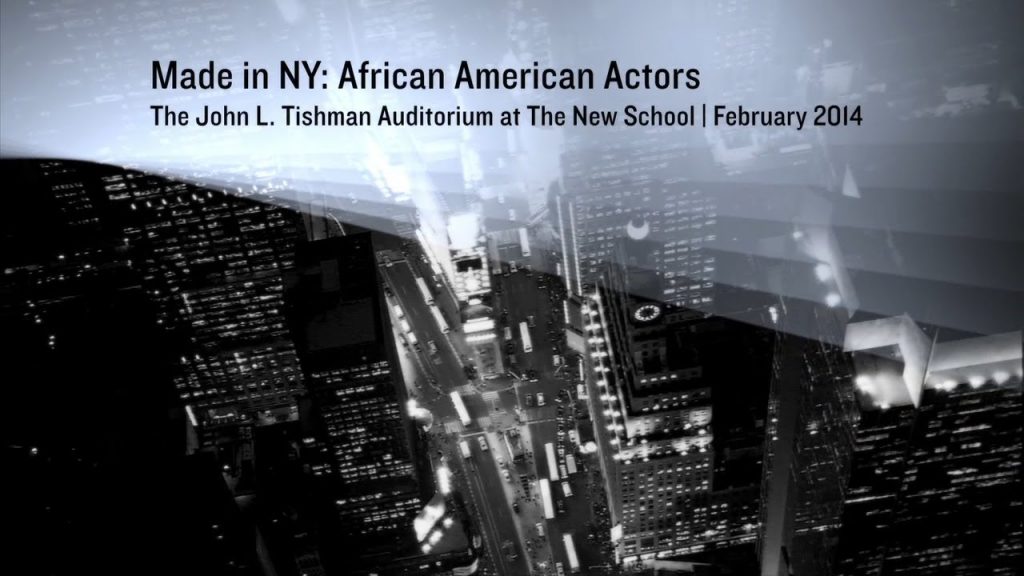 This event is presented by the Mayor’s Office of Media & Entertainment, Screen Actors Guild Foundation and The New School for Drama.

As a part of “Made in NY” Talks, a free series of conversations focused on jobs in the local entertainment industry, SAG Foundation, the Mayor’s Office of Media and Entertainment and The New School for Drama present “Made in NY: African American Actors.” The talk will bring a talented group of actors across film, television and theatre productions here in New York City, to discuss their experience acting, their careers and why New York continues to attract such great talent and productions.