The Executive Leadership Council to Honor 117 Black Scholars with $1.3M in Scholarships During 2021 ELC Annual Recognition Gala and 35th Anniversary 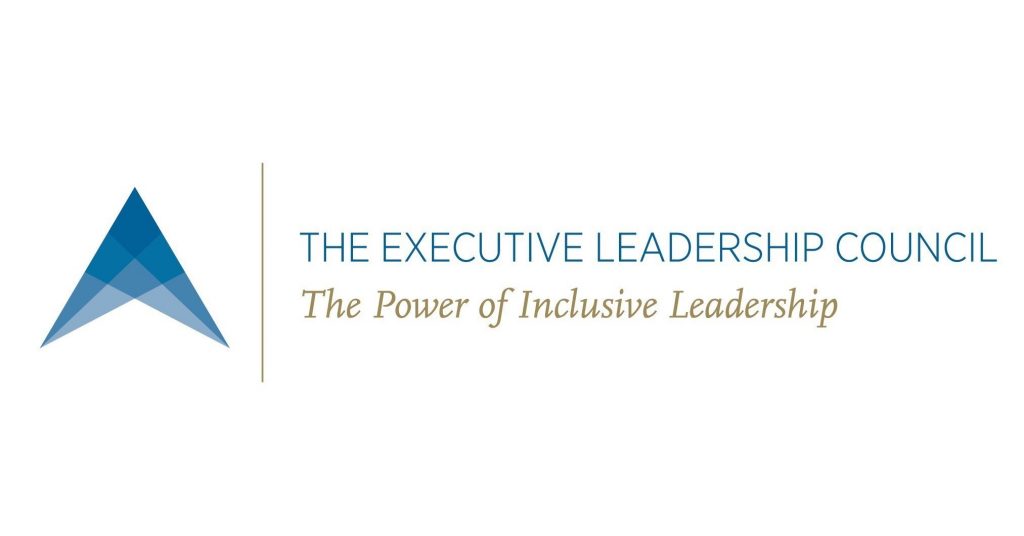 
The ELC scholarship program is part of the organization’s broader strategic framework, which includes expanding emphasis on community and making larger investments in new philanthropic programmatic pillars that will ensure increased opportunities for young women and men to succeed as business executives.

In addition to the scholarship, ELC scholar awardees become part of a network and attend a Scholars Symposium for several weeks where they participate in virtual developmental workshops. Scholars are also given internship opportunities through the companies that help support The ELC Scholarship Program.

“This scholarship has value to me for many reasons. It eliminates the barrier of financial insecurity that can threaten my ability to complete my degree. Professionally, I now have a network that will connect me to C-Suite level executives. That type of mentorship and network is priceless for any young person,” one scholarship recipient said.

“The ELC is grateful for our partners’ commitment to the next generation of Black professionals through their funding of these scholarships,” said ELC Board Chairman Lloyd W. Brown, II, Managing Director and Head, CRA Regulatory Group at Citigroup. “Our partners recognize the short- and long-term impact of our scholarship program. Their contributions help facilitate The ELC’s ongoing efforts to expand the pipeline of future Black executive leaders. We truly value their support.”

The ELC 35th Anniversary GalaThe Annual Recognition Gala is The ELC’s most important fundraising event, supporting its scholarships, educational outreach and philanthropic initiatives and recognizing its mission, purpose and impact in action. This year’s Gala highlights business achievement and honors corporate and individual award recipients, in addition to this year’s scholarship awardees. Johnson & Johnson will serve as the Lead Sponsor of the 2021 Gala.

During this year’s event, Ursula Burns, the first Black Woman CEO of a Fortune 500 company, serving Xerox Corporation from 2007-2016, will “pass the torch” by presenting the 2021 Achievement Award to Rosalind Brewer, CEO, Walgreens Boots Alliance and Thasunda Brown Duckett, President and CEO, TIAA, who became the second and third permanent Black women CEOs in the history of the Fortune 500 earlier this year. The Achievement Award is presented to Black corporate executives whose business career achievements highlight personal and professional excellence.

Additionally, The Executive Leadership Council will present the 2021 Game Changer Award to a surprise honoree for their commitment and courage in changing the narrative around social justice issues in America. The Game Changer Award was created to recognize individuals whose achievements transcend traditional roles for Blacks, women as well as other minorities and who represent a new, dynamic vision for how minority leaders globally can impact their communities through political, economic, educational, and philanthropic empowerment and stewardship.

Bank of America Chairman and CEO Brian Moynihan will accept the 2021 Corporate Award on behalf of his organization. This award is given to a corporation that has made significant contributions to the advancement of Black corporate executives in areas including pipeline development, board diversity, supplier diversity and philanthropic efforts directed toward the Black community.

ABOUT THE ELC: The Executive Leadership Council opens channels of opportunity for the development of Black executives to positively impact business and our communities. An independent non-profit 501(c)(3) founded in 1986, The ELC is the pre-eminent membership organization committed to increasing the number of global Black executives in C-suites, on corporate boards and in global enterprises. Comprising more than 800 current and former Black CEOs, senior executives and board directors at Fortune 1000 and Global 500 companies and entrepreneurs at top-tier firms, its members work to build an inclusive business leadership pipeline that empowers global Black leaders to make impactful contributions to the marketplace and the global communities they serve. For more information, please visit www.elcinfo.com. Engage during the event on social media: #ELCGALA on Instagram, Facebook, and Twitter.