The Rise of Angel Investing Among Black Founders and Tech Executives 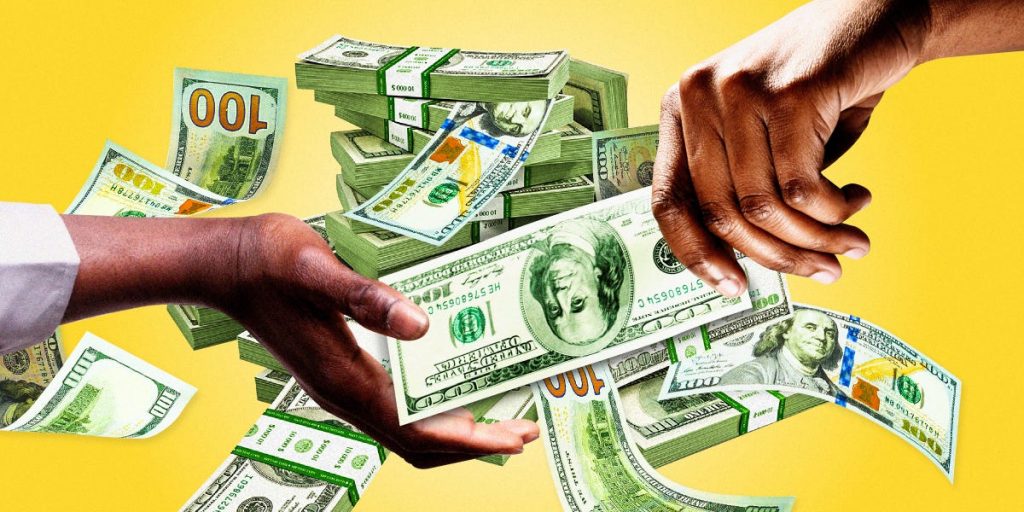 It’s a well-worn refrain at this point: the venture capital industry is struggling with racial diversity.

So Black founders and tech executives who have found success in their field are taking matters into their own hands. They are investing in Black-led companies and bringing their peers into angel investment deals.

Programs such as BLCK VC’s Black Venture Institute are even training founders and executives on how to become angel investors (people who invest their own money) and professional venture capitalists (people who invest a fund’s money). The drive to increase the number of Black check-writers dovetails with the broader rise in the number of people investing in startups through all sorts of mechanisms.

One significant hurdle is meeting the SEC’s eligibility requirements to invest in startups, which are private companies and not bound by the regulations that cover publicly traded companies. In most cases, such investments are only opened to people who qualify as an accredited investor under SEC rules. It’s a high threshold, at $200,000 in annual income or $1 million in wealth outside one’s primary residence. But as more Black founders successfully raise funding, more will attain that status.

“If we can give more opportunities to people who look like us, it becomes a self-feeding cycle,” DeVaris Brown, an

angel investor
and the cofounder CEO of Meroxa, told Insider.