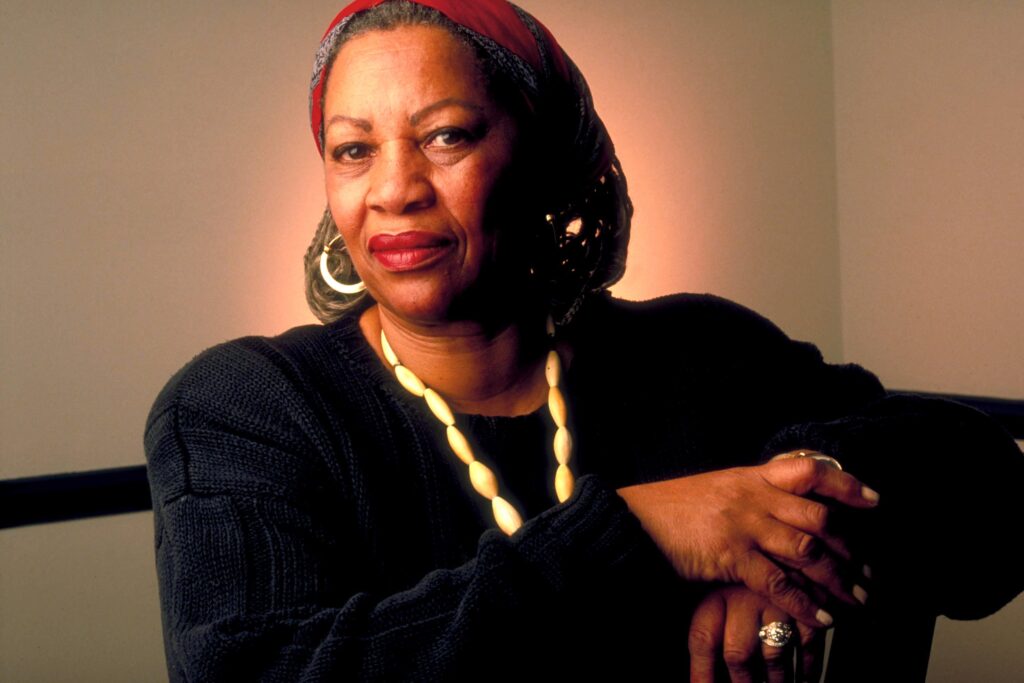 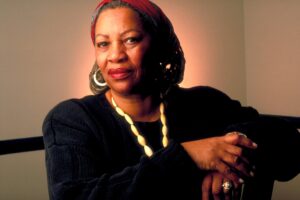 Toni Morrison’s book Beloved is the subject of the latest back and forth in the Virginia gubernatorial race between Terry McAuliffe and Glenn Youngkin.

Youngkin released an ad Monday featuring Laura Murphy, a mom and conservative activist who led a campaign to ban the award-winning novel after claiming it gave her son, a high school senior, nightmares. The ad is part of Youngkin’s campaign strategy to pit McAuliffe against parents.

McAuliffe served as the Virginia governor from 2014 through 2018 before stepping down. According to Murphy, he twice vetoed a bill requiring schools to inform parents when explicit content is assigned. McAuliffe jumped on the issue at a campaign rally with President Joe Biden Tuesday night.

“This is his closing message,” McAuliffe said at the rally. “Glenn Youngkin is promoting banning books by one of America’s most prominent Black authors. Just the fact he is even discussing this brings shame here to the commonwealth of Virginia.”

According to CNN, earlier in the rally, McAuliffe called out Youngkin for trying to “double down on the same divisive culture wars that have fueled his campaign from the very beginning,” calling the strategy “a racist dog-whistle” that sought to “to gin up support from the most extreme elements of his party.”

Youngkin continues to campaign on the education platform, using parent’s involvement in public education as his top selling point, saying “McAuliffe wants government to stand between parents and their children” and that parents across the country are calling and texting him to “stand up for our children too.”

Morrison’s book Beloved tells the story of Sethe, a former slave and mother who killed her child to spare her from becoming a slave. In the book, Morrison writes about the horrors of slavery including rape and bestiality. The book has won numerous awards including the 1987 Pulitzer Prize award and the Nobel Prize for Literature.

The race between McAuliffe and Youngkin is in a dead heat and is likely to be one of the most closely watched elections this year. The race is so close, both former President Barack Obama and current President Joe Biden have stumped for McAuliffe in recent weeks.