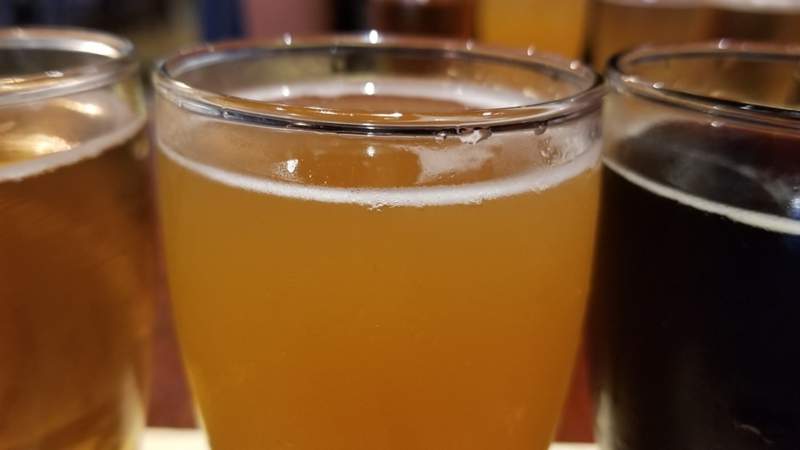 ORLANDO, Fla. – A documentary by a University of Central Florida filmmaker focusing on the contributions of Black-owned breweries in America’s craft beer industry is coming to the Orlando Film Festival.

One Pint at a Time follows Black craft brewery owners, who make up less than 1% of the white-dominated billion-dollar industry and customer base, according to the film.

In the film, Jon Renthrope, CEO and Brewmaster at Cajun Fire Brewing Co., said part of the point is “controlling the narrative that Black people don’t drink beer.”

Produced and directed by UCF student and five-time regional Emmy award-winning filmmaker Aaron Hosé, the film sticks to the subject of his graduate studies and personal experiences.

“Being an avid craft beer drinker for a number of years, I couldn’t help but notice how often my wife and I were among the only people of color at breweries and taprooms,” Hosé said on the film’s website. “Even though we were never made to feel uncomfortable, I always wondered if there were others like us, and how they might feel. This curiosity became the catalyst for my exploration of the craft beer industry.”

Some of Hosé’s other films also explore the lack of diversity and inequality issues African Americans face in the craft beer world, like his award-winning independent film “A Fresh Perspective.”

The 2021 Orlando Film Festival will be held at the CMX Plaza Cinema Cafe in downtown Orlando for the first time in-person since the COVID-19 pandemic began, having been streamed online in 2020. The show runs from Oct. 28 through Nov. 4 and will feature over 200 films. Passes can be purchased here.