US adds Israeli maker of Pegasus spyware to ‘black list’ 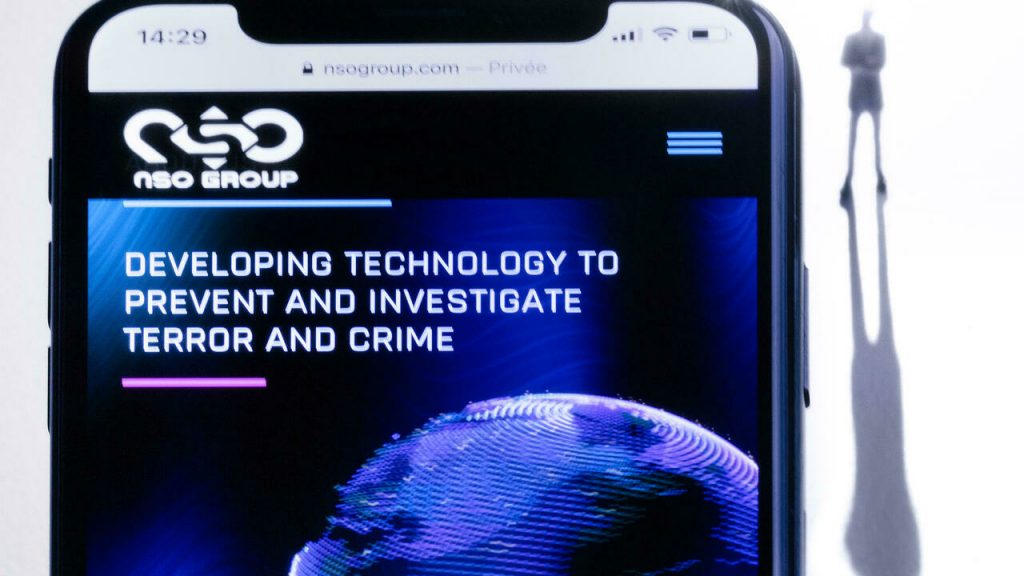 US authorities on Wednesday put the Israeli maker of the Pegasus spyware on the list of restricted companies, after determining the firm supplied software used to target officials and journalists.

The company, NSO, was engulfed in controversy over reports that tens of thousands of human rights activists, journalists, politicians and business executives worldwide were listed as potential targets of its Pegasus software.

Smartphones infected with Pegasus are essentially turned into pocket spying devices, allowing the user to read the target’s messages, look through their photos, track their location and even turn on their camera without them knowing.

“These tools have also enabled foreign governments to conduct transnational repression, which is the practice of authoritarian governments targeting dissidents, journalists and activists outside of their sovereign borders to silence dissent,” the US Commerce Department said in a statement.

The companies’ addition to the so-called “entity list” list means that exports to them from US organizations are restricted. For example, it is now far harder for American researchers to sell them information or technology.

NSO did not immediately reply to a request for comment.