US in uphill battle to challenge Russia in Black Sea – Opinion 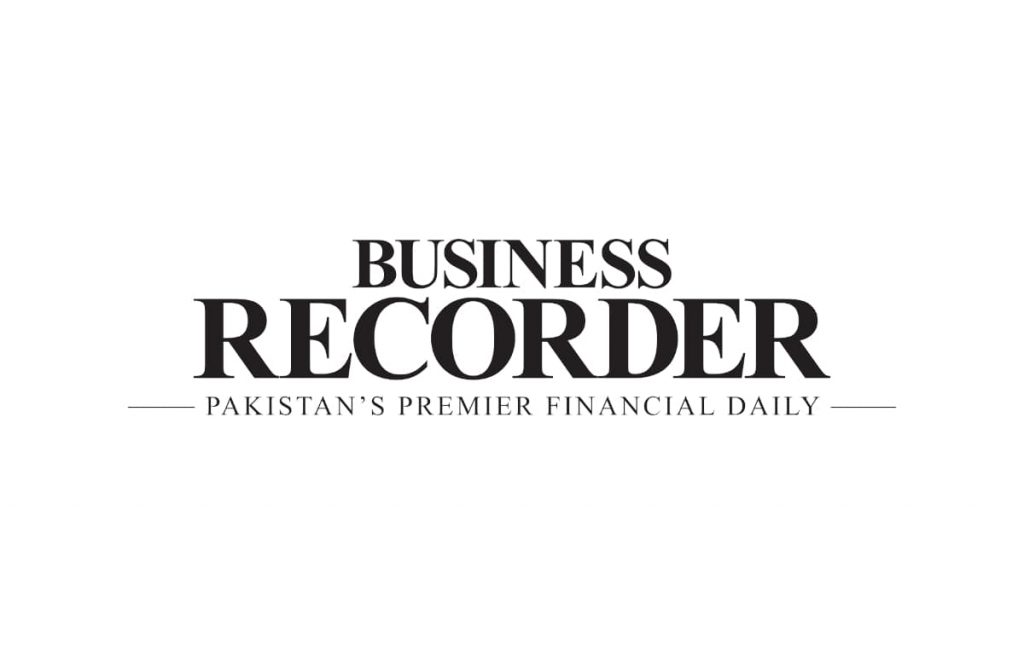 On the day that two Russian fighter jets suddenly scrambled to intercept a US bomber refuelling mid-air near Crimea, US Defense Secretary Lloyd Austin was visiting three Black Sea states.

The high-profile trip for the normally low-key Pentagon chief demonstrated that aside from facing down Chinese military expansion in the Indo-Pacific, the administration of US President Joe Biden sees the Black Sea as a key front in challenging Russia.

And the scrambling of the Russian Sukhoi jets on Tuesday shows how the region is perhaps the riskiest flashpoint on NATO’s eastern flank and how steep the challenge is for the Pentagon in contesting Moscow’s dominance of the Black Sea.

Austin this week visited Georgia, Romania and Ukraine, seeking to shore up Western allies from the former Soviet bloc. In Tbilisi, he and the Georgian government initialled a plan for a new six-year military training program.

A day later in Kiev, Austin denounced Russia’s 2014 seizure of Crimea — which vastly expanded Moscow’s own maritime access — and its “destabilising activities in the Black Sea.”

Confrontations in the Black Sea have been increasing for several years.

In November 2018 Russia fired on and then seized three Ukrainian naval vessels operating near Crimea, returning them and their crew nearly a year later.

In June this year Russia patrol boats and fighter jets harassed and threatened a British warship as it sailed off the coast of Crimea.

A few days later a Dutch navy frigate, like the British in the region for exercises, experienced similar menacing acts over a five-hour period in the northern Black Sea.

Yet so far, the efforts to contain Russia have had little impact.

Austin’s visit aimed to rev up those efforts, focused on building stronger security cooperation between the states on the Black Sea rim.

It means more military training for Georgia; arms and patrol ships for Ukraine; and, for NATO member Romania, home to nearly 1,000 US troops and a potent American Aegis missile defence unit, strengthening it as a node for Black Sea region coordination and intelligence.

“The security and stability of the Black Sea are in the US’s national interest and critical for the security of NATO’s eastern flank,” Austin said Wednesday in Romania.

“The region is vulnerable to Russian aggression.”

There was no comment from Moscow on Austin’s efforts, but for the in-air challenge to the US bombers Tuesday from the Russian jets.

US experts concede that so far Russia remains impervious.

In 2018 a Rand think-tank study, based on a strategic gaming exercise involving theoretical confrontations, concluded that Russia at the time had the upper hand, especially since it took control of Crimea.

“A Russian goal of preventing regional cooperation may be easier to achieve than the task of building regional consensus,” it summed up.

But its recommendations were exactly what Washington is trying to do: strengthen the military capabilities of Bulgaria, Georgia, Romania, Turkey and Ukraine, and to get them to work together.

“Russia may strategically apply tailored pressure and incentives to the other five littoral states that would likely further undermine unity around multilateral action,” the study warned.—AFP