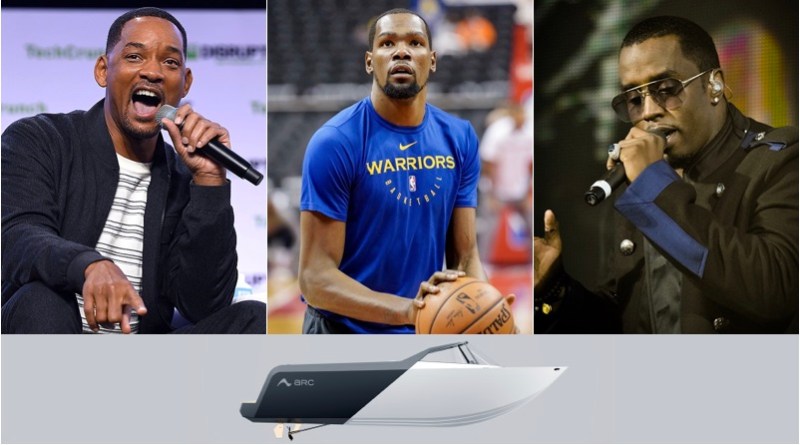 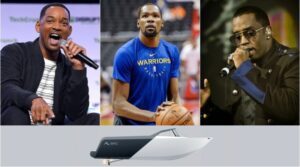 Big names in Black entertainment have come together to get a piece of the pie in the electric boating business.

In addition to investments from Combs, Smith, and Durant, Arc also has backing from Rich Kleiman’s Thirty Five Ventures, which co-founder and CEO Mitch Lee describes as a strategic round of funding. Arc’s total funding since its 2021 launch has now passed $7 million.

“All of these people, in addition to just being world class at what they do, have a ton of experience building brands and marketing products, and generally cultivating a community,” Lee said.

Arc is looking forward to the exposure and brand awareness their new investors can bring the company. Lee linked up with former SpaceX engineer Ryan Cook in co-founding Arc with the goal of electrifying the watercraft industry. The company currently has more than 10 employees, with most of them being former SpaceX staffers.

After 10 months in business, Arc is working with an alpha prototype dubbed the Arc One, which produces 475 horsepower and can run between 3 to 5 hours on a single charge. Arc is expecting to produce fewer than 25 Arc One boats.

The latest round of funding from investors will be used to scale production and develop more of its aluminum electric boats than compete with gas-powered ones—a strategy the company borrowed from one of Elon Musk’s other companies, Tesla.

“We are not planning to make very many of these, but it sets the tone for what an electric boat can be in this market and it creates a new anchor for us — pun intended,” Lee said.