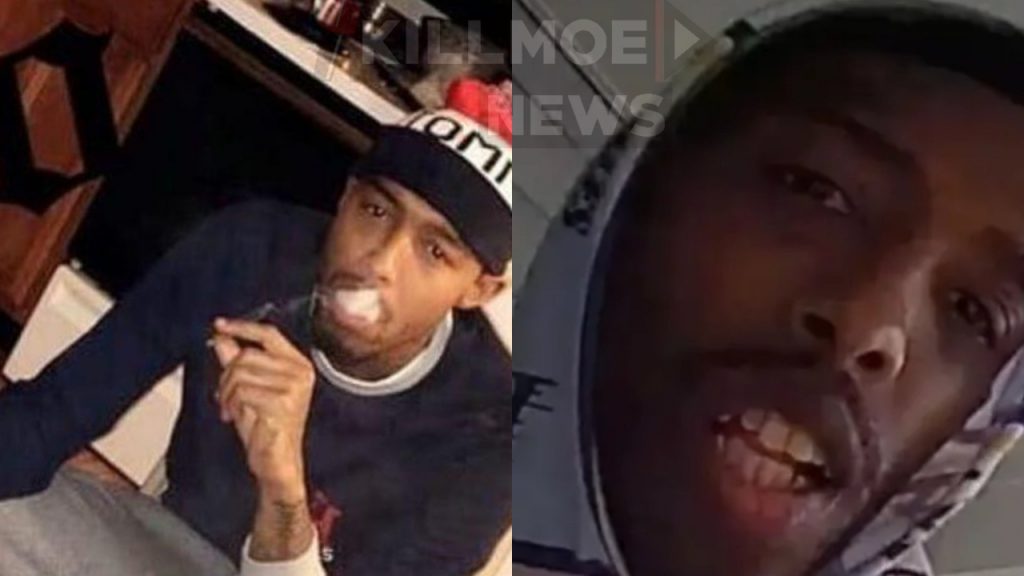 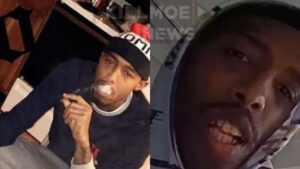 Last Tuesday an intruder tried to break into a  woman’s home. The attempt was even caught on video. Now, the victim, Kezia M. Williams, has taken social media with her anger over how the case has been handled.

Williams posted about the ordeal on her Twitter and Instagram accounts and detailed the inaction of law enforcement officials in catching the would-be robber.

On Tuesday, a man followed me home & attempted to break in. He had zip ties, put on gloves. He tried breaking every window, shoving open my front door. He tore my balcony screen off.

The attack lasted 15 min while I waited for the police. He fled before they arrived 😢

In the viral video, after Williams, a small business owner from Washington, D.C., brings her dog inside her home, the man suddenly appears in front of her door, placing gloves on his hands directly in front of the security camera at her door.

After the video clip went viral and the suspect was identified, initially, he wasn’t arrested. The woman stated via social media that someone on Instagram recognized him, gave full details of who he was, and his name, picture, and address were given to her by the anonymous Instagram user.

Williams wrote that she tried to file a police report about what happened, but was told unless the suspect “comes into” her home that he is “not a criminal.” She then stated that Delegate Nick Charles made several phone calls. A detective visited Williams, apologized for delays, filed a report, and checked to see how she was doing.

Finally, the commissioner concluded that there was enough “evidence” to charge the suspect. He stated that he will be charged with trespassing and attempted burglary. A judge also issued a restraining order against the suspect.

A day after posting about the good news, Williams found out that he still hadn’t been arrested and wrote on Twitter that the commissioner said although there is probable cause for attempted burglary, it only warrants a criminal summons, not an arrest.

Yes! The suspect was identified but as of today NOT arrested.

Even though his mom confirmed seeing her son in the video, the Commissiomer said there is only probable cause for attempted burglary….which warrants a criminal summons not arrest.

Williams wrote she is still fearful but thanked the community for reaching out to her with support.